Bitcoin Users At a Glance

Let’s take a closer look at the numbers:

The number of people who use bitcoin actively has also increased. A report from the leading blockchain analysis company, Chainalysis, has revealed that active bitcoin users make up around a third of the total number of bitcoin owners.

The study used data collected until the month of August 2018. The researchers found that 2.3 million people use bitcoin to make payments while 4.8 million users will hold bitcoin to facilitate crypto trading to make a profit.

Bitcoin payment users comprise 11 percent, and speculators make up around 23 percent of total bitcoin users. We can see that crypto currency traders are currently more than double the bitcoin users who use it to facilitate transactions, and that makes sense as currently cryptocurrency adoption is still rising, while the crypto trading market is presenting huge opportunities to make large profits by shorting or longing bitcoin and alt-coins. This is primarily due to the huge volatility in the crypto markets

The report also found that the number of long-term investors, also known as “HODLers,” (HODL is a term that gained fame during the first crypto price boom as a semi joke term which means HOLD) has grown as well. HODLers are the largest group in size, and comprise about 30 percent of total bitcoin users. These are approximately 6.4 million people who are holding bitcoin for the long-term, in anticipation of huge gains in the future. Some analysts and experts anticipate the price hitting $100,000 per bitcoin in the near future.

A survey conducted by the Global Blockchain Council and SurveyMonkey that was taken by 5,000 Americans found that 60 percent of Americans have heard of bitcoin and that around five percent hold the digital currency.

If you would extrapolate that percentage onto the entire U.S. population, that would mean that an estimated 16 million Americans (A size almost as large as all of Karachi city’s population) have invested in bitcoin. Of course, that’s a little speculative considering the limited sample size of the survey.

The most popular bitcoin wallet and exchange provider, Coinbase, reportedly has over 13 million users, which would suggest that the number of bitcoin users is somewhere between 13 million and 32 million. Given that Coinbase is available in 32 countries and that it has emerged as the go-to bitcoin wallet for newcomers, its user base number gives a better indication of how many users there are than purely analyzing wallet addresses.

Bitcoin trading volumes from peer-to-peer exchange LocalBitcoins suggest that bitcoin adoption is on the rise in economically troubled South American nations such as Venezuela, Brazil, and Colombia as well as in Africa as more and more young Africans are jumping on the bitcoin bandwagon as a way to generate an income.

In South Africa, for example, “the number of new users trading bitcoin through eToro rose by 671 percent from January to the end of November last year over the same period in 2016, more than the 574 percent overall growth,” according to eToro analyst Mati Greenspan.

Furthermore, three African nations – South Africa, Ghana, and Nigeria – are among the top five countries to search for the keyword bitcoin according to Google Trendsdata.

So, How Many People Use Bitcoin? Here’s the Math!

In light of the limited data and the impossibility of accurately determining the number of bitcoin users around the world, we can safely estimate that there will be around 25 million users globally.

This figure can be derived by assuming that out of the 32 million bitcoin wallet addresses on the blockchain, several are no longer in use and that many users occupy several wallets. On the other hand, we can also assume that the number of bitcoin users outside of the 32 countries that Coinbase services will be several million – especially since major bitcoin economies in Asia are not included. Hence, around 25 million bitcoin users globally can be considered a fair estimate.

A Brief History of Bitcoin

3 Factors That Made Bitcoin Become Valuable in 2017 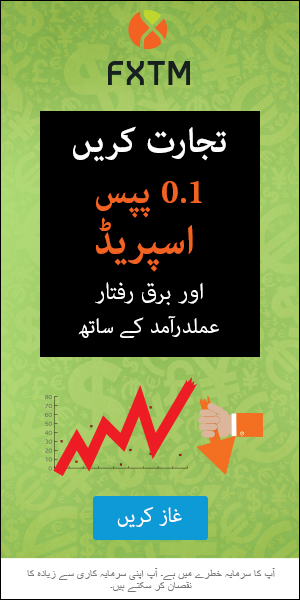